Home > top-lists > 8 most dangerous beaches in the world 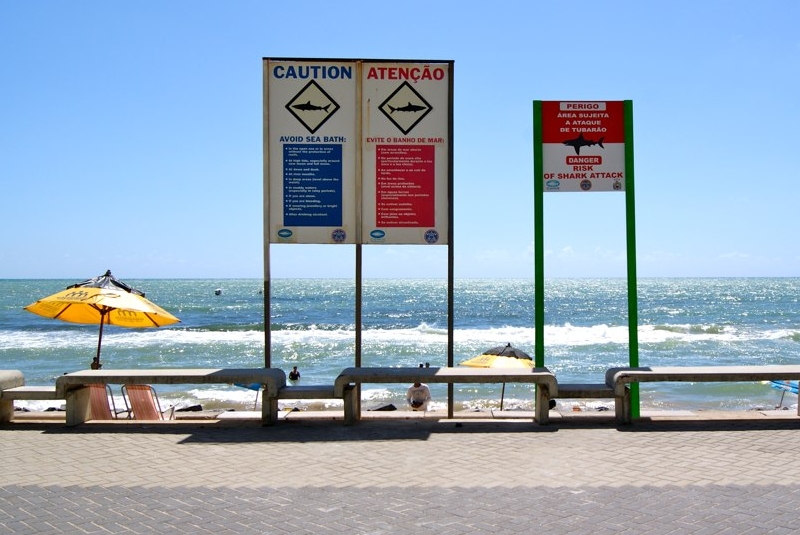 The shark attacks in Praia de Boa Viagem beach in Brazil are most often and threatening than anywhere in the world. The shark attacks were unheard in this area of Brazil. But, since 1992, there have been 50 shark attacks. 19 of those attacks were fatal ones. According to Environmentalists, due to the increased activity of the fishing boats since the late nineties, the coastal ecosystem has been severely disturbed. This has caused the sharks to come nearer to the shore and eventually attack the swimmers. There are caution boards near the beach indicating to avoid swimming in the sea. So, this beach in Brazil is obviously one of the most dangerous beaches in the world.