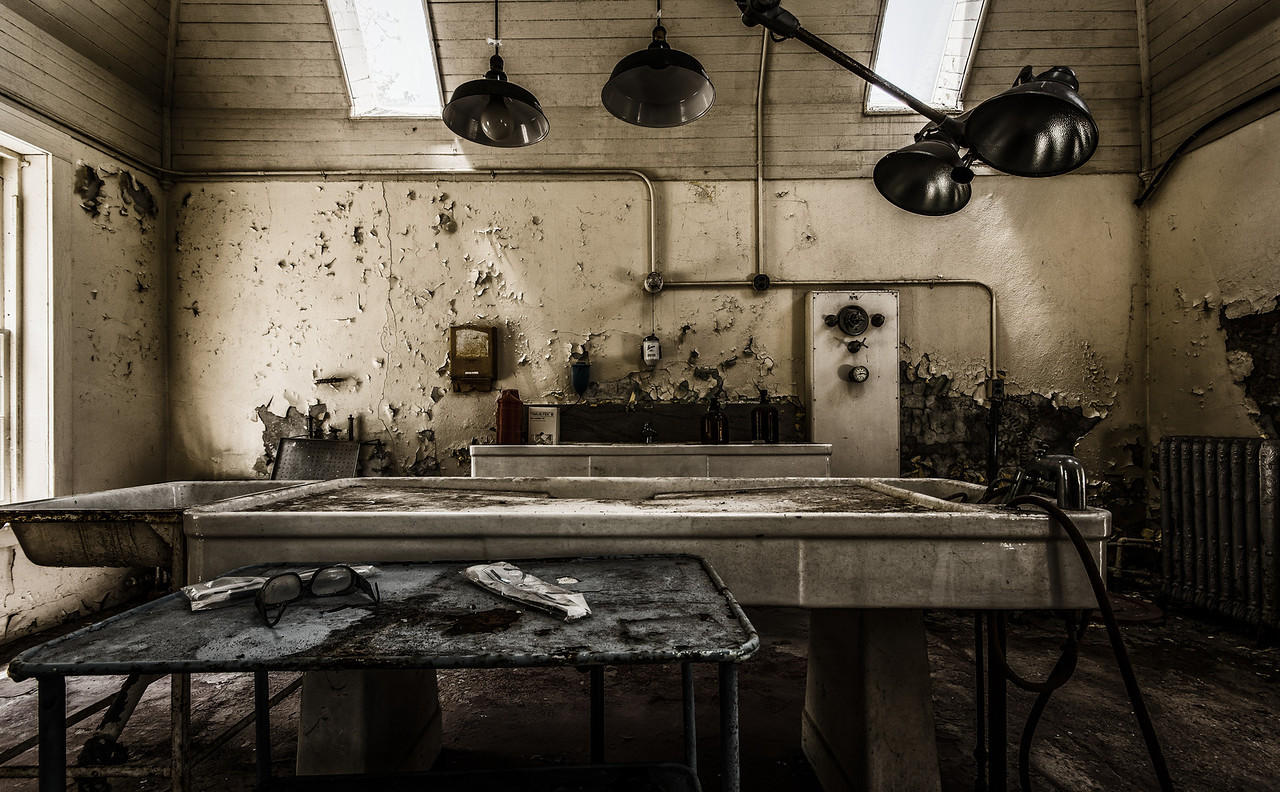 Have you ever seen mental institutions in movies where terrible practices happen? You must have thought that those happen only in reel-life. But, the Willard Asylum is an exact real life example of such a place. Such practises were held up until past few decades. The Willard Asylum, located in New York, has been abandoned for some time now. However, the old pieces of furniture, medical instruments and suitcases lie there just as it was. The atmosphere is so creepy that it will scare the hell out of you!