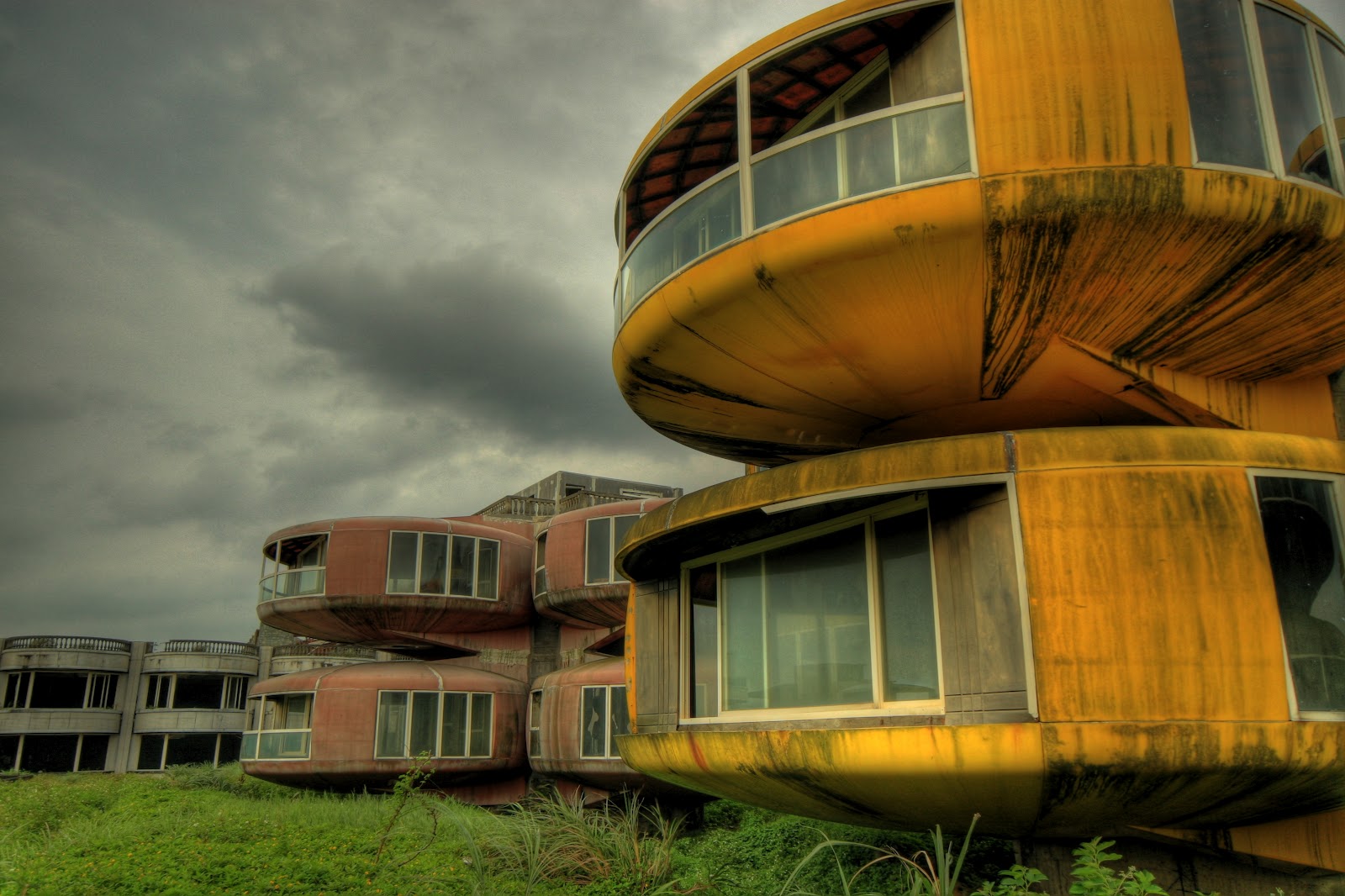 The Sanzhi UFO houses are located in New Taipei City, Taiwan. It was built in 1978 in a rather unusual design. The pod-shaped structure was actually an engineering experiment. The experiment was later considered to be a failed architectural plan. But, the houses were later found to be cursed. Mainly due to its structure, tourist flow began increasing in spite it was shut. The people met many accidents and several deaths were also reported. The place is one of the scariest places you will ever hear or see.