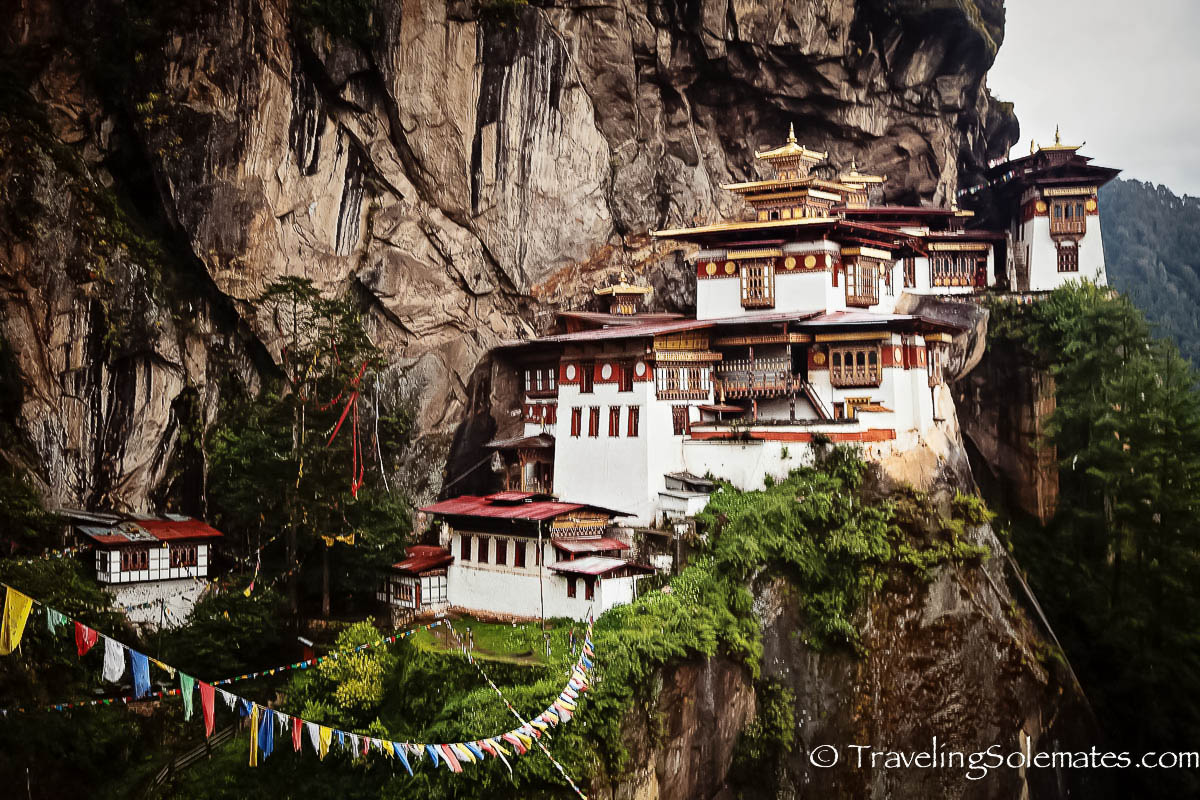 The Tiger’s Nest is known as Paro Takstang and is Bhutan’s most recognised tourist spot. It is at an elevation of 10,232 feet. It is a sacred religious site for Buddhists because it is where Guru Rinpoche first meditated. The monastery was built in 1692 and was renovated in 2005 after a fire in 1998. People believe that Guru Rinpoche was carried from Tibet to the spot on the back of a tiger and meditated on one of the tiger’s cave. So, it is a sacred religious site for Buddhists. Tiger’s nest functions as a monastery, despite being a popular tourist site in Bhutan. The only way to get there is a two-hour hike. Thousands of tourists and religious followers visit this site every year.