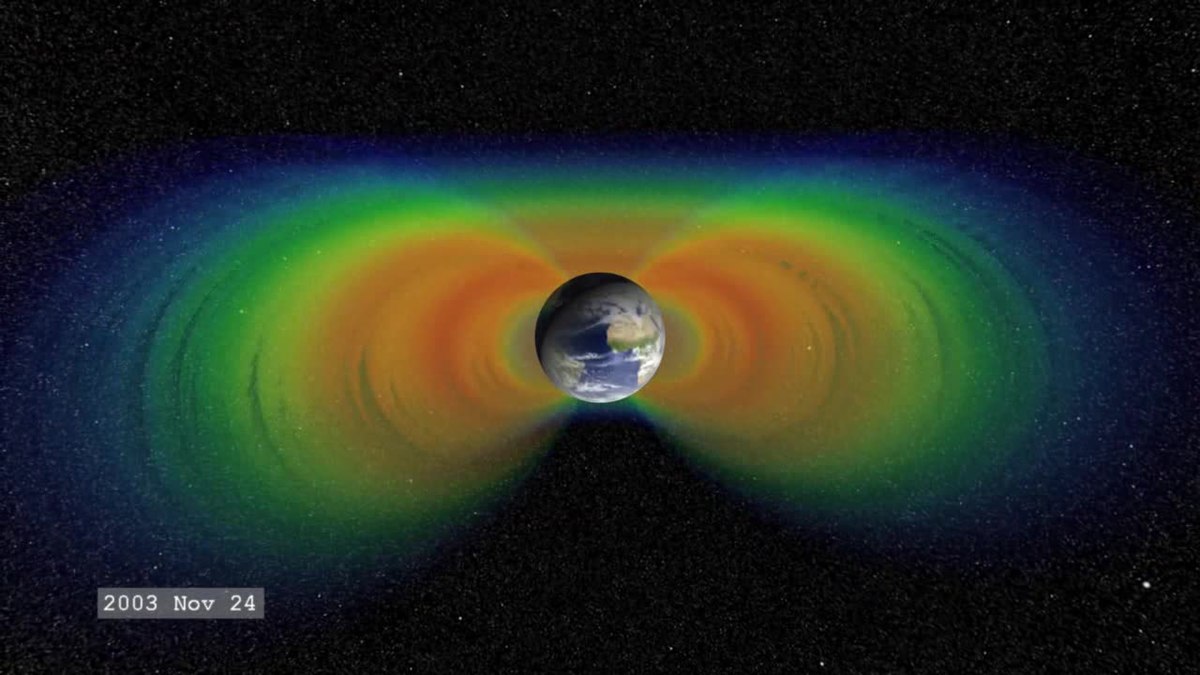 Earth is surrounded by bands of radiation belts, called the Van Allen belts. It was named after the scientist who discovered them. These belts expand and contract according to the solar activity. Sometimes, they are very distinct, while sometimes they swell into one massive belt. The Van Allen probe, which was launched in 2012, continuously provides their clear view. The belts are very useful to make predictions about the space weather and solar storms. So, they make it to our list of 10 surprising solar system facts.