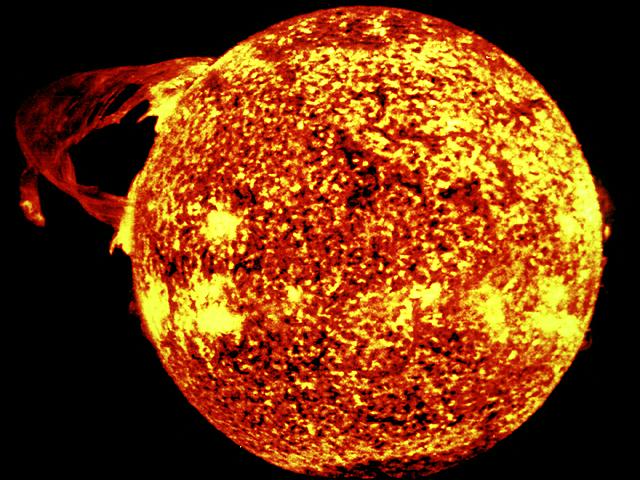 The four inner planets – Mercury, Venus, Earth and Mars are composed of mainly rock and metal. Meanwhile, out of the four outer planets – Jupiter and Saturn are composed of gases. Similarly, Uranus and Neptune are composed of ice. Likewise, the comets are primarily composed of frozen gases while asteroids mainly contain metals. One of the asteroids, 433 Eros, contains more gold than ever extracted on Earth. While the Sun, which constitutes 99.86% of the mass of the Solar System, is composed of three-quarters of Hydrogen and the rest is Helium.