The Spacecraft have visited every planet 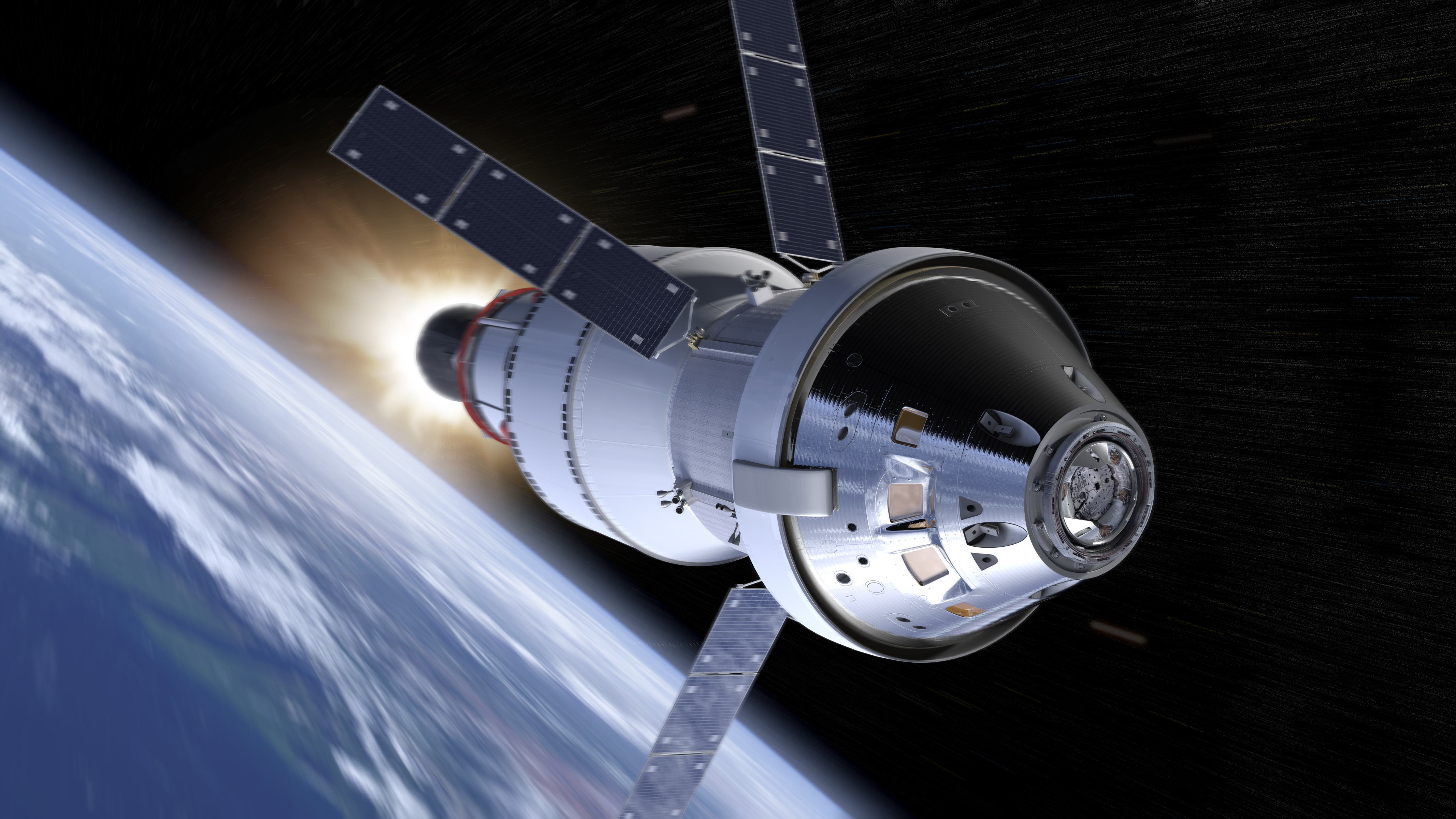 We have been exploring the space for more than 60 years. As a result, we have been lucky to see hundreds of astonishing photos of the Universe. The most notable of the fact is that we have sent spacecraft to all the planets in our solar system- Mercury, Venus, Earth, Mars, Jupiter, Saturn, Uranus and Neptune. We have even sent spacecraft to two of the five dwarf planets, Pluto and Ceres. Likewise, NASA had sent Voyager spacecraft in 1977 into interstellar space. It is still transmitting data from beyond the solar system.